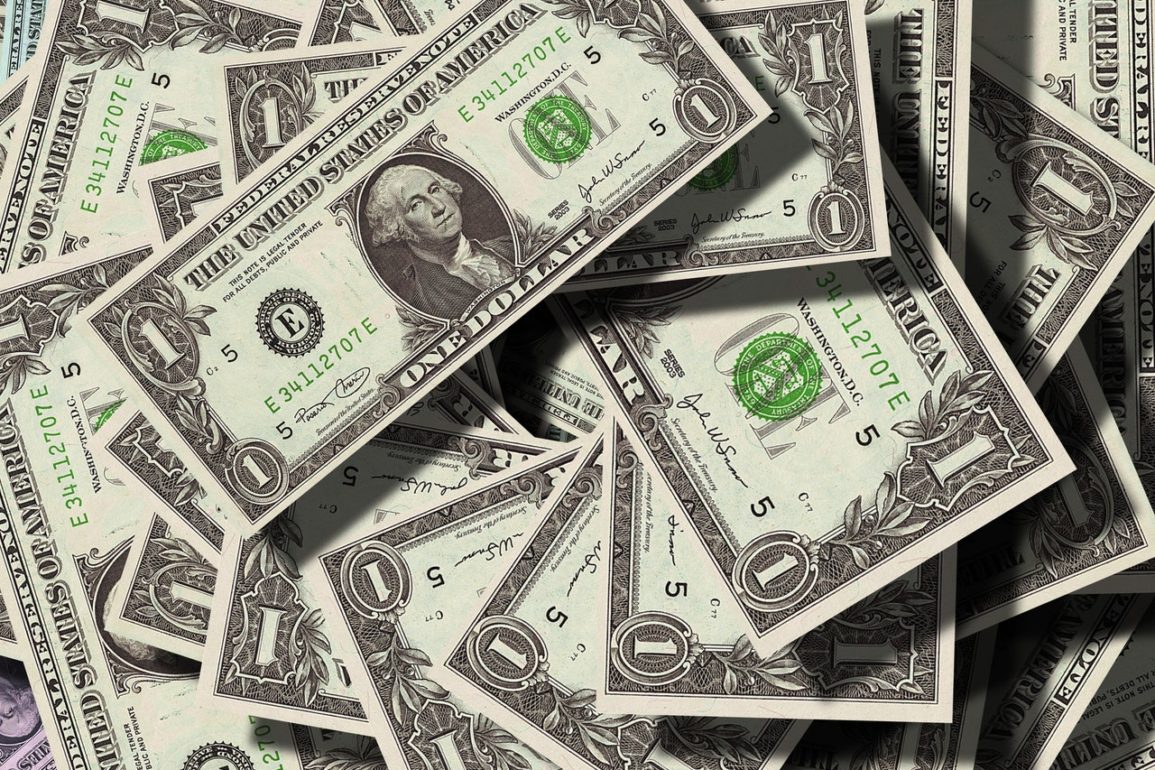 Growing up with parents influenced by the Great Depression gave us an opportunity to learn about stretching food budgets. Mom would ask her mother, “what’s for supper?” Grandma would say, “beans and cornbread.” The next day the answer would be, “cornbread and beans.” Grandma had a garden and canned most of their vegetables.

With seven mouths to feed and a tight budget, we never starved. Mom’s skills were an enormous part of why. It also helped to have a deep freeze.

Buying groceries at the Air Force commissary was once a month event. Mom’s list was designed to match the store layout. Milk and bread would be put in the freezer, along with the monthly meats and poultry. The ice cream was purchased in half-gallon containers. Fresh produce and fruit were purchased in lesser amounts or at produce stands. Breakfast foods were grits, oatmeal, or non-sugared cereal. Weekend breakfast was bacon or sausage, scrambled eggs, and biscuits.

Lunches were sandwiches, either lunchmeat and cheese (one slice of each) or peanut butter and jelly. As we got older and our income changed, we had potato chips and split one bottle of soda between two of us. We enjoyed school lunches as they were affordable. For birthdays we would make a mixture of 7-Up and Kool-Aid. Otherwise, we drank water or iced tea at the supper table.

When we would arrive from school, mom always had a snack for us. If she baked cookies that day there would be a plate on the table with two cookies per child. In the warmer months she may have made us ice cream cones, already in the freezer to grab. On a scorching summer day, mom would make us Kool-Aid ice cubes.

These were the simple, low-priced meals. We may have even had some homemade biscuits with these:

Meat loaf would have been stretched with bread, usually about one pound of ground beef, about three slices of bread, a little milk, onions, green peppers, ketchup, and an egg. This one loaf would serve us all.

Chicken comprised of a whole, cut-up by mom, chicken, pan-fried, using Crisco. We each got our parts and the neck, back and giblets were boiled for gravy stock. If we were still hungry and out of mashed potatoes, we would have bread and gravy. Vegetables mostly came from a can, with the occasional relish tray. We always had bread, oleo, and peanut butter at the table.

We had navy beans with smoked ham and cornbread. Spam made it to our table once a while, it was scored and cloves were centered in the diamond cuts, it was then baked. Hamburger gravy over toast also known as SOS was reminiscent of the military. Liver and onions were another low-priced favorite. Pot pies were inexpensive and a treat. Salmon patties were another favorite. Mom used cracker crumbs in them to make them stretch, using one can of salmon.

The Whiskey and Beef Dinner

Weekends were when dad did most of the cooking. He would often cook chicken in the rotisserie. Or we would go fishing, the daily catch became supper.

We had a favorite cookbook for dessert recipes. Dad would pick it up on a weekend and create delicious cakes or hot cross buns. He would set up the deep fryer and make the banana doughnuts as a family event. You just never knew what might come, but we always had sweet somethings for dessert. If nothing else, it was ice cream.

As health would dictate, I made some critical changes in food choices, but I still cook the frugal way. If there are leftovers, they get eaten, either for lunch the next day or put in the freezer for a quick lunch another day. We eat more vegetables, and fruit is a mainstay. To save money, I follow these important points:

21 Tips to Save Money on Your Food Budget 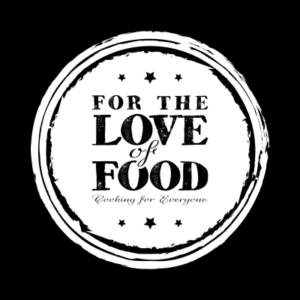 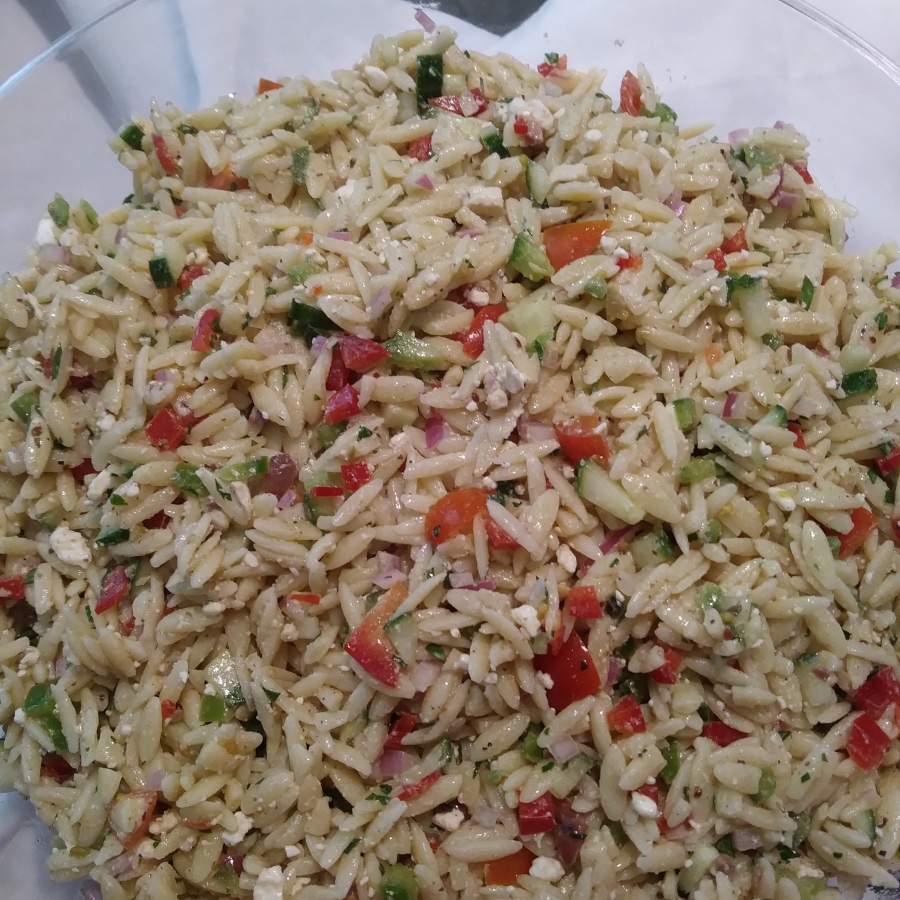