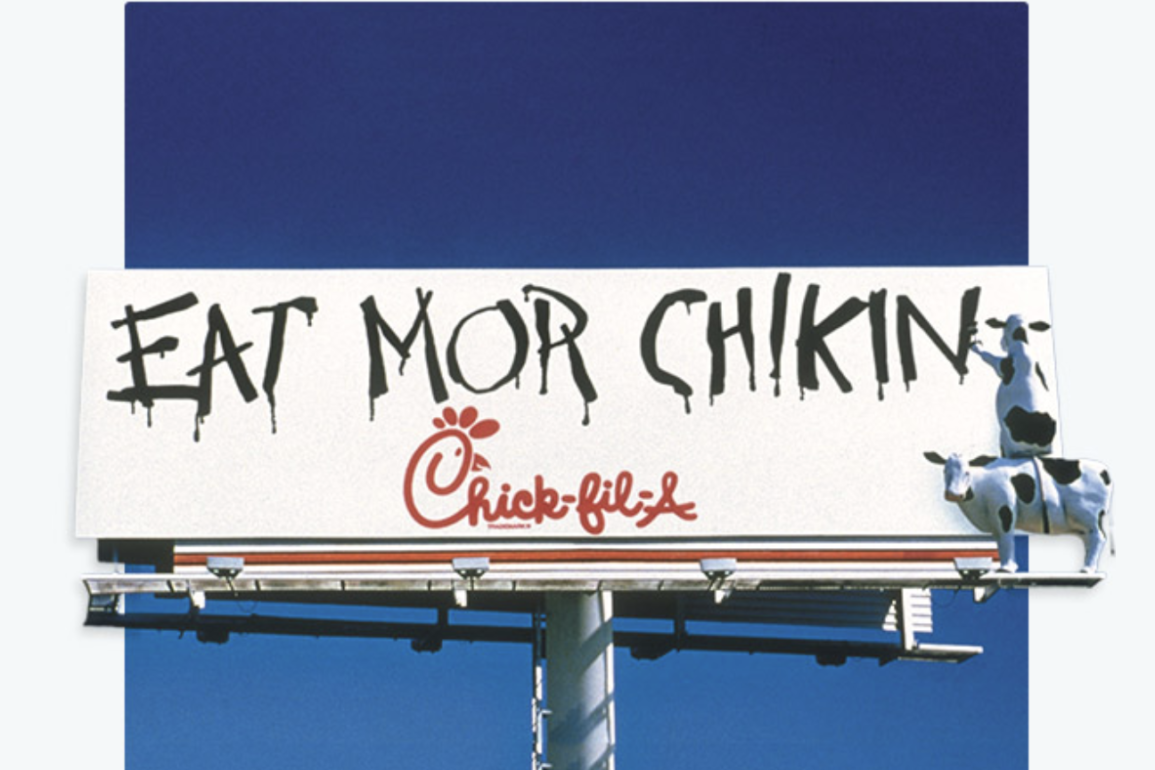 The Chicken Sandwich War-Who Do you Love?

The entire country, especially the state of North Carolina is obsessed with the chicken sandwich. Those golden, crispy pieces of white, chicken breast served between a bun. McDonald’s and the other fast-food chains can’t hold a candle to the two companies that are leading in popularity for their chicken sandwich. These two restaurants are especially loved by young children and teenagers. We came across an article written by a young and inspiring blogger who took it upon herself to interview her high school classmates and document her unbiased taste test of the two most popular chicken sandwiches. We loved her take on this popular topic and asked her to be a guest author for our February issue. Read her story below.

Is the Popeye’s Chicken Sandwich Overrated?

We ask the students of Fuquay Varina High School

Over the past few months, Popeyes has become a hot topic in the media. Their first release of the beloved chicken sandwich came to the chain in August 2019, and because it was in such high demand fans were going crazy over this sandwich. Lines ran out of the stores, fights were breaking out between customers (and employees!), it was the only thing people were talking about. Two weeks after its release and it was already sold out. Cut to November 3rd, 2019, finally Popeyes Chicken Sandwich returns; this time for good.

I had never been to Popeyes before and was confused about what all the talk was about. Is this chicken sandwich really something worth waiting hours in line for? Soon I will find out for myself, but first I took to the students/staff at FVHS to ask those who had already tried it what all the hype was all about.

“It was totally worth the wait.” Nyasia, a sophomore said when asked about the Popeyes Chicken Sandwich; she waited about twenty minutes in line.

“It is a little overrated, but I would for sure go back. The only thing I would change is the sauce, I think they should add ranch to it.”

Mrs. Gregory states, “I went when it first came out in August so there was definitely a long line, I had to wait two hours.” When asked if this sandwich was overrated she said, “It’s not at all overrated. I don’t understand why the line was so long, but it was worth the wait. It was better than Chick-fil-A’s for sure.”

Quite a few people told us that the Popeyes Chicken Sandwich was better than Chick-fil-A’s. It’s likely that these comparisons arose due to the famous twitter war exchanged between the two food establishments back in August, during Popeye’s initial release of the Chicken Sandwich. It all started when Popeyes replied, “You good?” to a tweet that Chick-fil-A sent out saying “Bun + Chicken + Pickles = all the ❤️for the original” – many fans suspected this was a subtweet to Popeyes after they released their first chicken sandwich. Was this a pre-planned PR move or a real fight between the two popular chains? Either way it was a great marketing technique.

“I don’t know if it was because of the time I went-” Chris, a junior here at FVHS begins- “But I think mine could’ve been more crispy… I think if I came earlier in the day when they first started making them it would’ve been better and fresher.”

It’s likely that Popeyes makes their chicken sandwiches in abundance before they open so that the lines aren’t too long when people first start coming in, so if you’re going to Popeyes at a busy time like during rush hour- your sandwich might not be as fresh, and ultimately less crispy. Still, people preferred Popeyes over Chick-fil-A. Camryn, a freshman said,“ the chicken sandwich tastes just like Chick-fil-A, but with more meat.”

First Watch Opens For Breakfast and Lunch as Phase 2 Begins

Others agreed with Camryn, saying that this was the most amount of chicken they’d ever seen on a chicken sandwich from a fast-food restaurant, which could be why most preferred Popeyes over Chick-fil-A.

Because of the drama, I decided to do an ultimate taste test by comparing Chick-fil-A’s to Popeyes. I went to both chains very early, Popeyes line was 7 minutes, Chick-fil-a’s was 10. I ordered the

After taking the first bite off these two Chicken Sandwiches, the winner was clearly, no doubt, Popeyes. Popeye’s sandwich tasted fresher. Their chicken was also bigger, and crispy. Chick-fil-A doesn’t fry their chicken, they pressure cook it- which causes for a more dull flavor, to say the least. Chick-fil-A’s bun was basic, whereas Popeyes had a quality brioche bun.

Chick-fil-A’s was also salty, which made their sandwich hard to enjoy by having to drink water every other bite. Popeyes easily beats Chick-fil-A in all aspects, and their sandwich is in no way overrated. I would 100% go back. 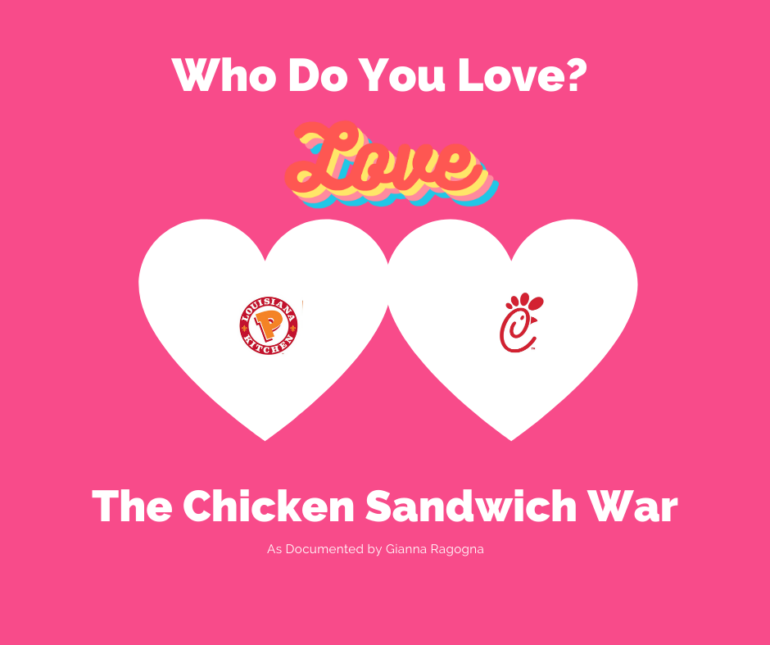