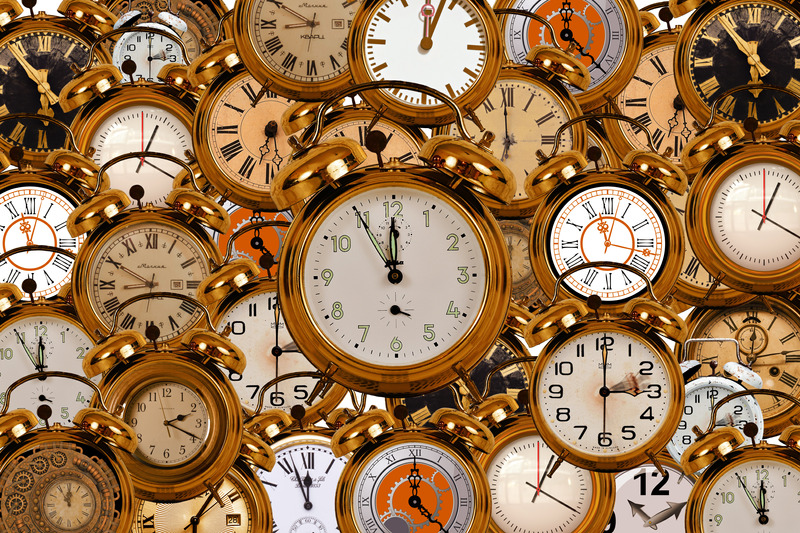 Back to the Future – Sourcing Local

Neighborhood sourcing is gaining in popularity. This is a concept that was mainstream in the days of my grandparents. My grandmother was the daughter of a dairy farmer. She grew up remembering the milk deliveries being done by horse and buggy. Her dad, my great grandfather, delivered milk and dairy supplies up and down the old cobblestone streets of Boston.

As an adult my grandmother ran a local general store where you could buy anything you needed, a few select pieces of meat from the butcher were kept cold in an icebox. Farmers would bring in fresh eggs and produce that was just picked that day. She kept a stockpile of lye for washing clothes and making hand-soap. She needed to cover all the needs of the local folk, which meant stocking a bit of everything from dry bulk goods like flour, sugar, and salt to Mason jars, needles and spools of thread.

My grandmother became a master at merchandising. Near the cash register on the counter, was a steel bucket filled with crushed ice. In it was a variety of tall glass bottles of flavored soda. She knew that her visitors would want to take a short break on her front porch with a purchased ice-cold, fizzy beverage. She placed sweets and homemade fudge lower on a shelf.  The small children would spy it and plead with their parents to purchase a treat for them.

She became an accountant who priced merchandise with the appropriate margin for profit, but not so high that it was not sale-able. She accounted for every penny in the cash register as she counted back change to her patrons. She negotiated with her suppliers to keep costs down and dealt with the hungry and the poor who could not pay anything for a meal.

She was a janitor who swept the old wooden floors with a straw broom and wiped glass cases with a vinegar-soaked rag. She cleaned out chests and hauled big blocks of fifty-pound ice from the iceman’s truck. She cooked stews and soups from the leftover items about to spoil from the days before to keep her four children fed at a time when her husband was away looking for work or picking up odd jobs as a mechanic.

This period in time, The Great Depression as we refer to it now, was a strenuous time for many. Even after the recovery, my grandmother still never let anything go to waste.

That was then, this is now

Long gone are the days of the general store. They had since been replaced by big super centers – Walmart, Target, Costco, BJs, and Sam’s Club. Even the “grocery only” stores are more like giant warehouses offering huge varieties with full shelves at all times. We have become accustomed to having anything, anytime we want it, 24 hours a day.  If you feel like stocking your pantry at 10:00 PM there is a store that is open and happy to serve you.

If you have a hankering for a burger or a taco at 2:00 AM you can satisfy that craving too. We had become a society of consumers who demanded instant gratification. Press a button and Amazon, who stocks any item you can imagine, will bring it to you within one hour. When we could not be bothered to cook for ourselves we became a nation of diners. One study done by POs.Toasttab.com  pointed out that the average American family eats out 3-4 times per week. Another article in CNBC stated In 1955, 25 cents of every $1 spent on food went to restaurants. Today, it’s more than half.

Fast forward to March 2020 here we are facing our first world-wide pandemic brought on by the Corona Virus, also known as Covid-19. The panic that ensued with the reports of the virus hitting the United States sent greedy opportunists and the newest doomsday preppers to the stores to buy up everyday essentials like toilet tissue, soap and hand sanitizer. Even well-meaning homemakers purchased just a few extra items for their household, just in case of a mandatory government quarantine.

This placed a heavy strain on the nation’s supply chain. Not only did we see paper goods and cleaning products disappear from grocery store shelves, we saw empty spaces where the rice used to sit for months at a time. After that, we saw the meat supply start to thin-out to the point where chicken and beef were difficult to source. At this time many days into the pandemic the popular chatter in the community websites are “which stores have eggs or paper towels?”

Next in a series of necessary inconveniences came the closings of all hospitality and dine-in restaurants in the United States. This meant all the wait staff in all restaurants who relied upon tips to support themselves were left with no way to earn a living. All the hotel workers, housekeeping staff and bellhops all sent home to worry about when they could possibly see their next paycheck. According to Thegaurdian.com we are experiencing an unprecedented number of unemployment claims. This week alone was 3.4 million. To put that in perspective, the highest claim week we have ever experienced was 1 million. If you have friends in the hospitality industry please reach out. They likely need some kind of assistance. You can donate to help out-of-work restaurant workers at the North Carolina Restaurant Workers Relief Fund which is run through The North Carolina Restaurant and Lodging Association.

With people unable to gather in public places it takes a toll on an entire industry but this hits the local economy the hardest. In our local community, we have watched the acts of kindness and ingenuity small business owners have taken on. We have seen folks like Johnny Pavlik, owner of Johnny’s Pizza, employ his staff to prepare meals for the less fortunate, the elderly, the immunocompromised, and kids who face food insecurity due to the shutting down of schools during this crisis. Working with Bridge The Gap Mission he hand delivers sandwiches to them and because of his contact with others, he has to live away from his own family. Watch his public video post

We have heard many restaurants as they shut down just loaded up the cars of their furloughed workers with boxes of food to feed their families. Restaurants are helping one another as in the case of Backyard Bistro who provided meals for the out-of-work staff at Crawford and Son.

We are watching these hard-working small business owners think outside the box as to how to preserve their investments, care for the community, and plan for an unknown economy moving forward. Downtown Raleigh, NC where a popular bar, Dram and Draught, turned itself into a pop-up market. Drew Schenck and his business partner moved on this undertaking quickly and are now able to provide fresh food and essentials to the downtown residents.

It’s not just in the cities where small business people are being creative. North of Raleigh in the little town of Creedmoor where less than 5000 people live, a pizza place called Wilton Pizzeria teamed up with Lyon Farms. They invited them to sell produce boxes in the parking lot of the store. They put out a call on social media for local people to stop by, pick up a hot pizza, salad makings, and vegetables for additional meals. The experiment was so popular they plan to continue to do so every week.

Popular BBQ restaurants, Big Mike’s BBQ located in Cary and Apex began selling whole packaged meats, charcoal, and sauces. He too alerted his social media followers if they wanted to pick up whole briskets, ribs, and other bbq supplies, that he had plenty available.

In the sleepy little downtown area of Youngsville, NC, Yacht Club Beverage House has turned its popular watering hole into a fully stocked general store. They still sell beer and wine to go through their “Brew Thru window” and from the beverage cases inside. If you need toilet paper, canned goods, chips or an ice-cold soda there is a place you can get it without having to rub elbows with people in the more populated grocery stores. Yacht Club Beverage House has even instituted a delivery system. On the day we stopped in, Captain Dave was delivering sparkling wine and orange juice to a family who wanted mimosas with their Sunday brunch. Much like my grandmother’s general store they are filling a need in the community and finding their way forward.

Are we heading into another Great Depression? That will be for economists and time to discover. As for me, I feel certain most of us will see some sort of financial ramifications from all of this. I also believe that when this is all over we will have learned how to get back back to the basics, cook more, waste less, spend more time at home. We will have a new outlook on resources, new ways of doing business, new ways to source food items. We may be able to walk or bike to the local grocery to get the items we need. Perhaps we will sit outside on a picnic table and have a cold soda or beer and get to know our neighbors a bit better as folks did back in my Grandmother’s day. One thing is for sure, we will appreciate the simple pleasures that we have come to take for granted.
Stay healthy friends, We are stronger than Covid-19