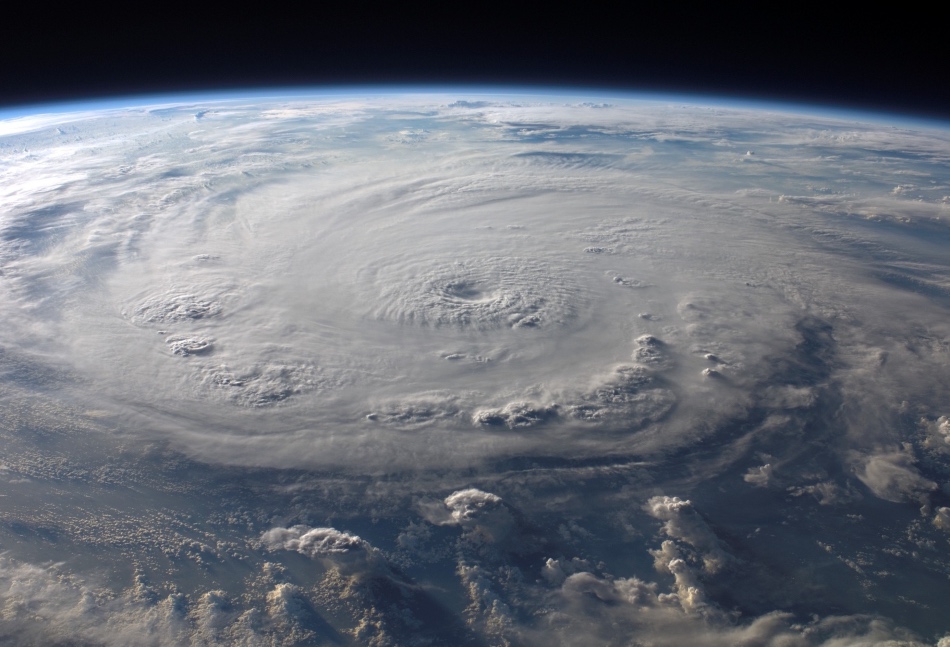 Hurricane Florence (or Flo as we called it) had been forging toward us from Cape Verde as a Category 4 storm. According to weather experts, a category 4 hurricane can produce winds of over 140 miles per hour and be catastrophic. Much preparation was needed to deal with such a weather event.

Much preparation was needed to deal with such a weather event.

First and foremost we called in some tree experts to fall any questionable trees looming too close to our house. We researched generators and had one shipped from Amazon (Home Depot and Lowes Hardware were already wiped a week before).

Alongside our neighbors, we could be found in line at hardware stores purchasing coveted items like batteries, lanterns, and tarps.  Like the rest in our town and towns over we had to seek out food staples like milk, bread, and water. Bottled water was running scarce in many grocery stores and you needed to be on social media to be alerted about where to locate it. In the store, people grabbed cases of water with a frenzy and were filling their shopping carts with staples of bread, bologna, and peanut butter in preparation to feed their families for the upcoming days that would leave many housebound. 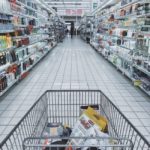 I was preparing too, but I was thinking of big beautiful fatty pork butts that would make nice bbq pulled pork sliders. I was able to find lots of little slider buns and two good sized pork butts. I wanted to make enough to be able to share with the neighbors. I filled the freezer and our coolers with ice and beer, and I prepared slaw and beans and homemade vinegar bbq sauce. I rubbed the butts down with my dry rub recipe and let them sit overnight in the fridge. I popped a chicken in the crockpot, made potato salad and boiled some eggs.

Yes, this is how we prepare for a hurricane.

We were fortunate that by the time Flo hit the Carolina coast the storm had already weakened to a category 1 hurricane and the wind gusts we experienced were less than 95 miles per hour. However, Flo was considered to be one of the wettest storms to ever hit North Carolina and her effects were devastating for some. Major flooding occurred in low-lying areas where people were caught up in flood waters and while the rescue efforts were extensive, some sadly lost their lives. For days the people who live on the coast in Wilmington were completely cut off from the outside world with no access in or out.

We were blessed to be safe and sound during this storm as we live inland and north of Raleigh. We did lose power along with hundreds of thousands of others across the state and we were still getting lots of rainfall but redirected it away from the house with sandbags. We were fortunate enough to have a well-stocked pantry and fridge along with the generator that was keeping essentials like the freezer and cell phones working.

In preparation for Flo we had to drag all the deck furniture into the garage anyway to avoid damage, so we decided the garage could make a viable entertainment spot; keeping everyone comfortably and out of the rain. We put a message on our community social media page inviting all to come to our home to power cell phones, share a meal and enjoy a cold beer. My husband smoked the pork butts in the storm with our dog barking at all the commotion of the wind moving through the trees.

The pulled pork was tender and stringy.

The pulled pork was tender and stringy. We topped the sliders with the cold crispy slaw and Eastern North Carolina slaw vinegar bbq sauce. As the storm subsided, neighbor children played in the puddles on the driveway and sat on moving blankets spread out on the cement floor. We had our first official hurricane party in North Carolina!  We all ate and drank and played card games by the lights from lanterns that weekend. Indoors candles glowed by the fireplace and filled the house with fragrances of vanilla and smoky bbq. 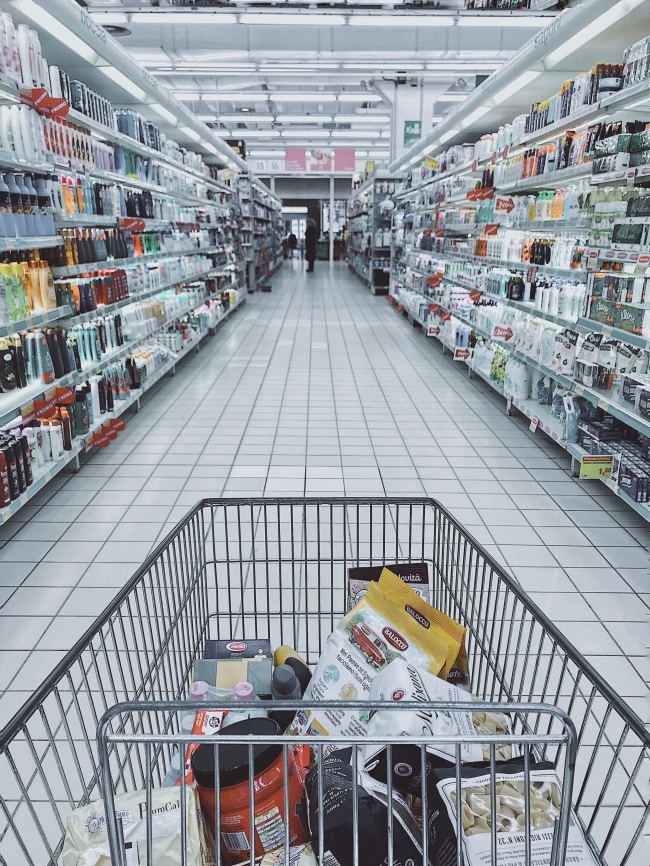 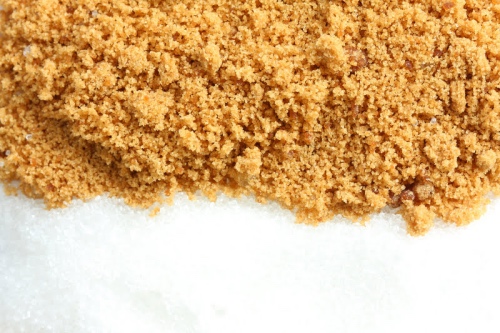 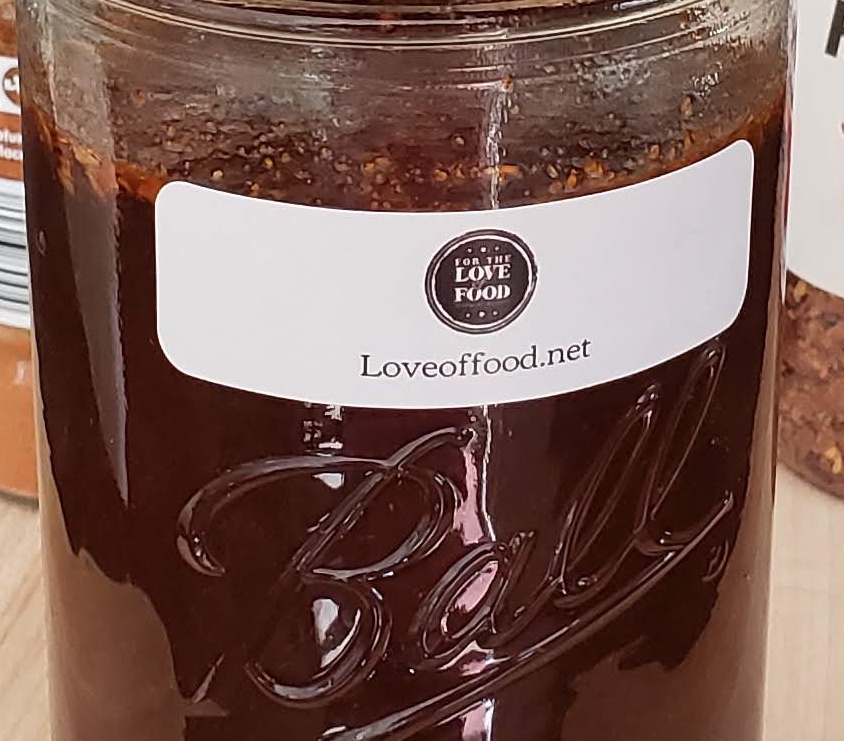 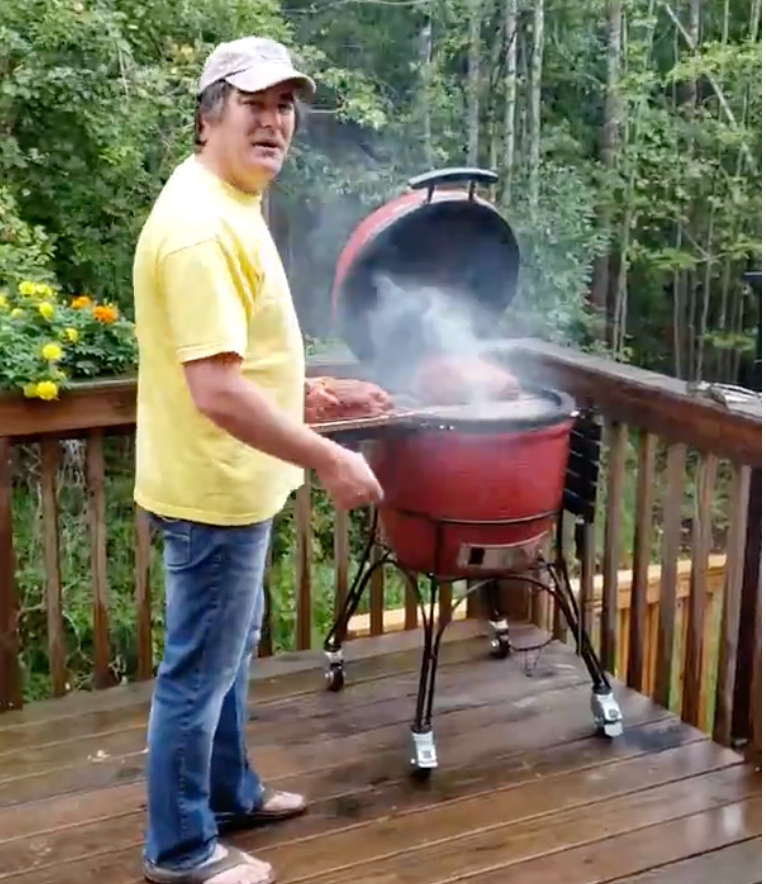 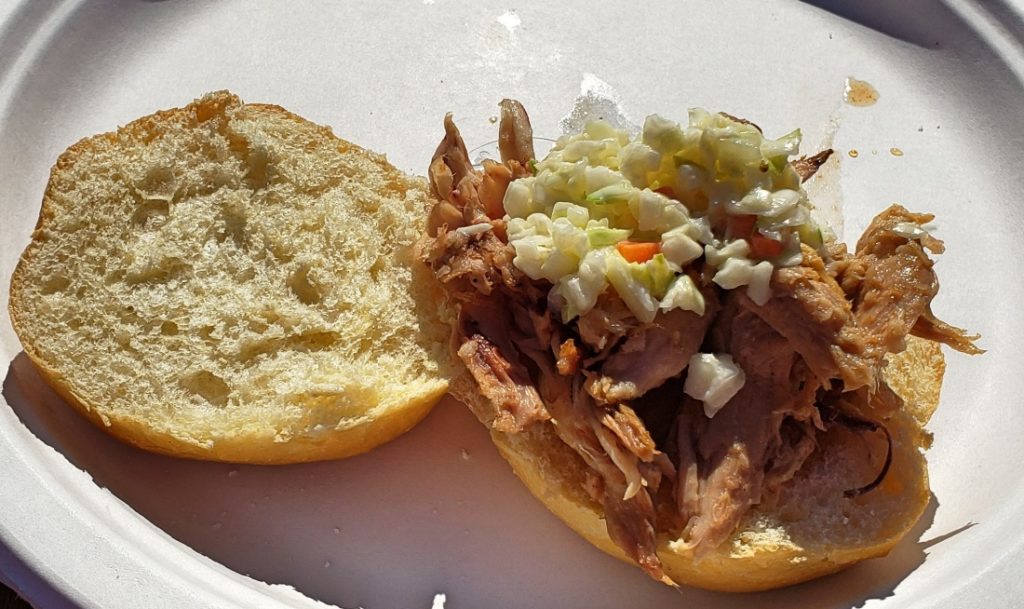