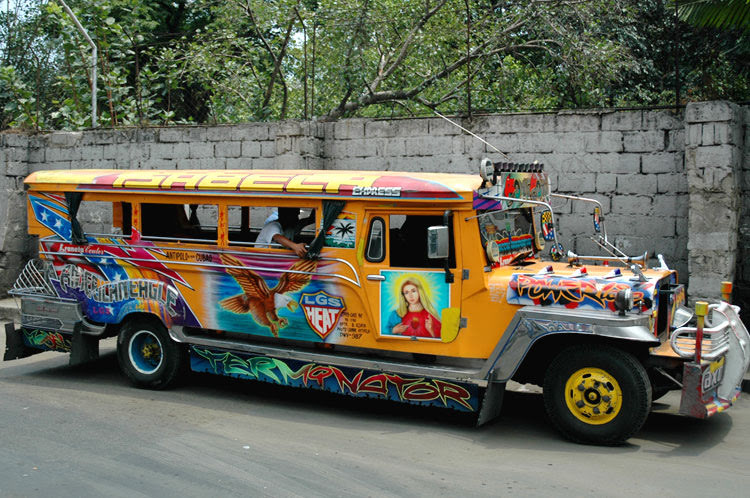 My Trip to the Philippines

My day time job is working for a Telecom. They offered me an experience of a lifetime to go to the Philippines and bond with my employees.  I’ve worked closely with them and we’ve built great relationships over the years. We have spent lots of time in video conferences in the last few years but had never met in person. It had always been my dream to travel to different countries, learn about different cultures and most important, taste their cuisine. How could I say no to an all-paid experience of a lifetime?

Preparing for my journey meant packing the lightest weight clothes that I had, as it is 100+ degrees F there every day (I am from the north where we rarely hit 100 degrees F in the summer). I had to gather my passport, get the required vaccinations and register with the US embassy on my travels and where I was staying.

As I boarded the huge Cathay Pacific airplane with my boss, I immediate felt the anxiety. I am about to travel to the other side of the world and I’ve never been on a plane for more than three hours. I wondered what is this 27 hour flight was going to feel like?

Let’s just say it was an experience all on its own because all you can do is eat and sleep. The flight was where my culinary journey would start and I didn’t even know it. Every meal was served with a bowl of white rice, fish (usually raw), salad, soup, and fresh fruit. I was not all that confident eating raw fish on an airplane but looking around everyone else was eating it. So you know what they say… “When in Rome”!

Once we landed in the Philippines we were greeted at the airport by a few of my Filipino co-workers, I felt such joy and excitement. However I could not forget why we were there and it was to work, not just play. We dropped our bags off at the beautiful Intercontinental Hotel in Manila at 1:00 in the morning and went straight into the office to see the rest of my team. The Philippines is 12 hours ahead of the United States, so to accommodate a typical 8:00 am-5:00 pm workday in the United States, a typical Filipino workday starts at 8:00 pm and ends at 5:00 am.

When the workday was done, we all met up at a local bar that is open 24 hours and had some drinks. It felt a bit odd at first that I was drinking an “El Presidente” beer at 6:00 am when normally I would have a cup of coffee in hand, but everything I would normally do and see was flipped by 12 hours.

After a beer or two, we were all hungry. It was time for food! We were asked what do we want to eat while we are there? They had the traditional U.S. chain restaurants, but we expressed that’s not what we had in mind. I can eat pizza or fried chicken any day of the week.  We wanted local Filipino food, everything and anything. My team was so happy to hear this and were up for the challenge of where to bring us and choosing their favorite foods that they wanted us to experience.

The majority of people in the Philippines don’t have cars and many rely on public transportation (like we do here in big cities). The cost/distance you were traveling all determined the transportation you should be using. When I went the currency conversion was almost 3.3 /1 so this means my money was going to go a long way.
We all piled into taxis but I could not keep my eyes off the Jeepneys. They are small colorful buses with amazing artwork and the drivers blare music over their speakers. It had F-U-N written all over it and before I left, I was going to be riding in one for sure!

Over the next few days, we experienced the most amazing local foods. We usually ordered one of everything off the menu. We had “Tulapho” (fried pork chunks), “Bulalo” (bone marrow stew), “Chicharon Bulaklak” (fried pig intestine), “Lumpia Shanghai” (fried spring rolls) and “Escabeche” (sweet n’ sour whole red snapper fish).  Everything was so fresh, it melted in your mouth and was so rich in flavor. Every dish is served with a bowl of white rice, hot chili peppers, and “Calamansi” which is in the lemon family but looks like a small green lime.

Filipino dishes have a great balance between heat, salt, and sour, which leaves your mouth wanting more!!

My team also brought lunch into the office that they made at home. They wanted to show off their culinary skills. At lunchtime, I enjoyed the best chicken adobo and leche flan.

I knew it would not be long before our palates were put to the test with something very unusual and the day finally came. My team placed a Balut egg in front of each of us and pulled out their cameras to record. There were rumors of previous American teams visiting and grown men could not even eat this egg. They were looking to catch us on video trying to eat this repulsive egg, have our stomach reject it and give up.

I looked at my boss. We both have strong stomachs and we knew no matter what we were going to doing this!  The team gave us instructions on how to eat it, peel the top, drink the juice then peel and eat. For anyone who does know what a Balut egg is; it’s a duck embryo incubated between 14-21 days old. Well, we did it and didn’t make one face. While we were taking on this challenge, everyone was cheering us on and could not believe we did it. We made office history that day by eating it all.  To be honest, it did not taste bad. It was definitely more “mind over matter” for those who eat with their eyes as you could see feathers and it was a little crunchy.

During the day it became extremely hot with temperatures reaching 110 F and was it ever humid. You do not want spicy/heavy food, so during the day you eat lighter. Lots of fresh fruit;  Mango, Jackfruit, “Rambutan” (a white fleshy fruit with a tart berry flavor with a hint of coconut). We were also introduced to “Durian”. I could write a whole blog on “Durian” alone, and probably will. I can say it is definitely not for me. The Durian has such a strong distinct flavor it will never leave me. It had a slimy consistency and tasted like a rotten onion. But who am I to judge. It’s loved by many and even made into candies across the world.

Another popular dish is “Halo-Halo” and it’s the Filipino version of ice cream. It starts with shaved ice and then toppings are added. In the states, if we had shaved ice, it would be called a snow cone and we would pour flavored syrup on it, that’s it. The Filipinos put items such as evaporated milk, sweet bean mash, fruit, coffee or shaved coconut on top.

During the day we also enjoyed shopping. We went to Green Hills which is a huge indoor flea market with hundreds of vendors all trying to compete to get your purchases. They had the most beautiful selection of pearls, pocketbooks, and shoes. What made it fun is there were no price tags. Instead, you haggle. It was suggested to bring along someone who can speak the native language (Tagalog) with you or you could potentially overpay. The first sale of the day for a vendor is very important. I was told this is where I would get the best deal. The Filipino people believe that first sale will set how the rest of your day is going to go.

I finally got to ride on the Jeepney too and made sure I had my sneakers on. The Jeepney stops for maybe 30 seconds, everyone jumps in on the back and there are 2 long bench seats aligned under the windows. You pay per kilometer and you pay by passing your pesos to the person to the right of you and it keeps gets passed down until it reaches the driver. When you’re ready to get off, be prepared to jump off even if the jeepney is still moving (slowly of course).
I had such a great time during those two weeks that I went back again for another two weeks the following year. It was my thirtieth birthday and that is a story for another blog. All I will tell you for now is, my surprise party was held at Chuck Norris’s house.

My Filipino family is amazing. They gave me memories I will cherish for a lifetime. 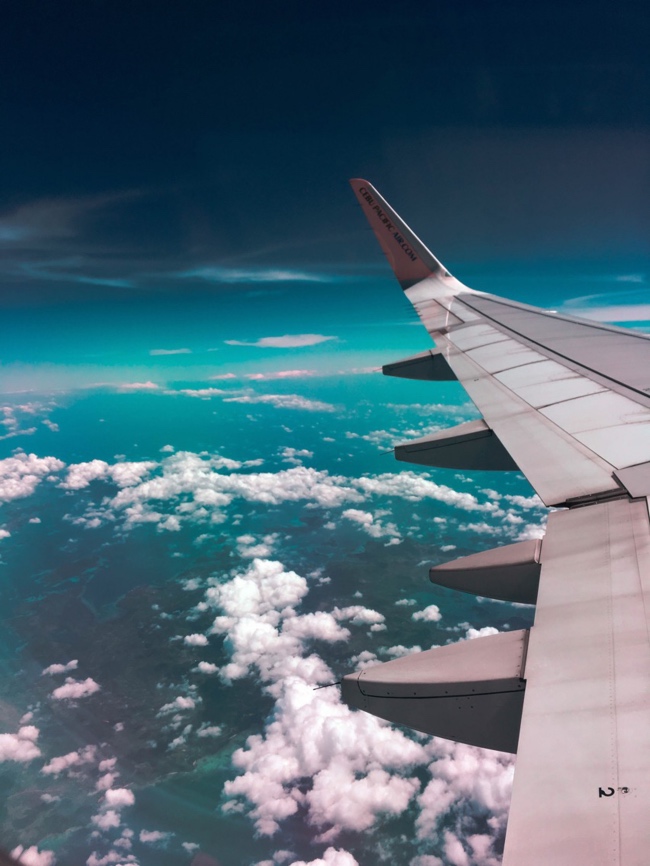 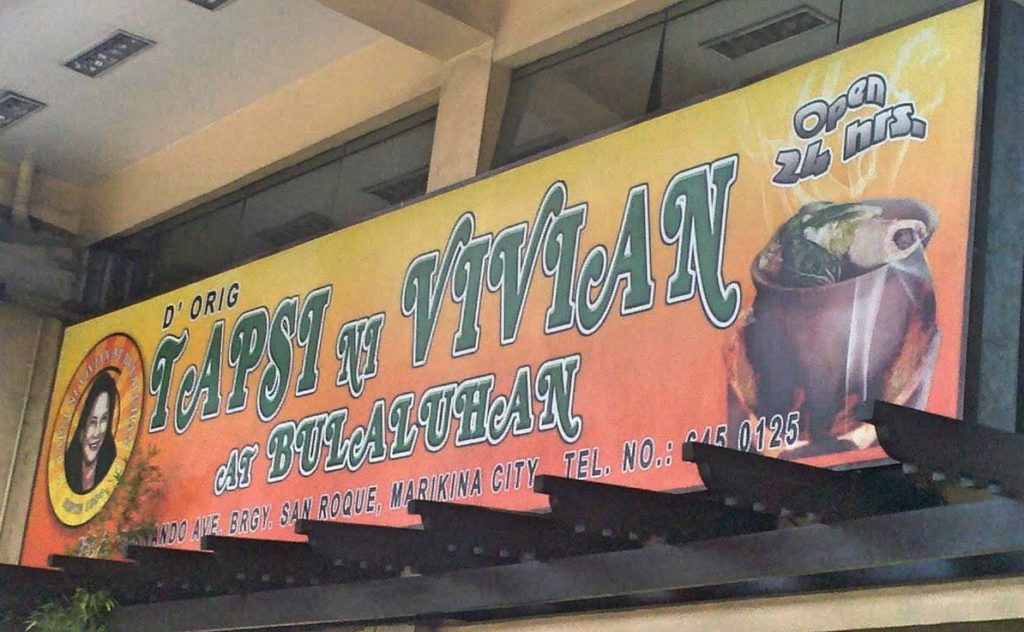 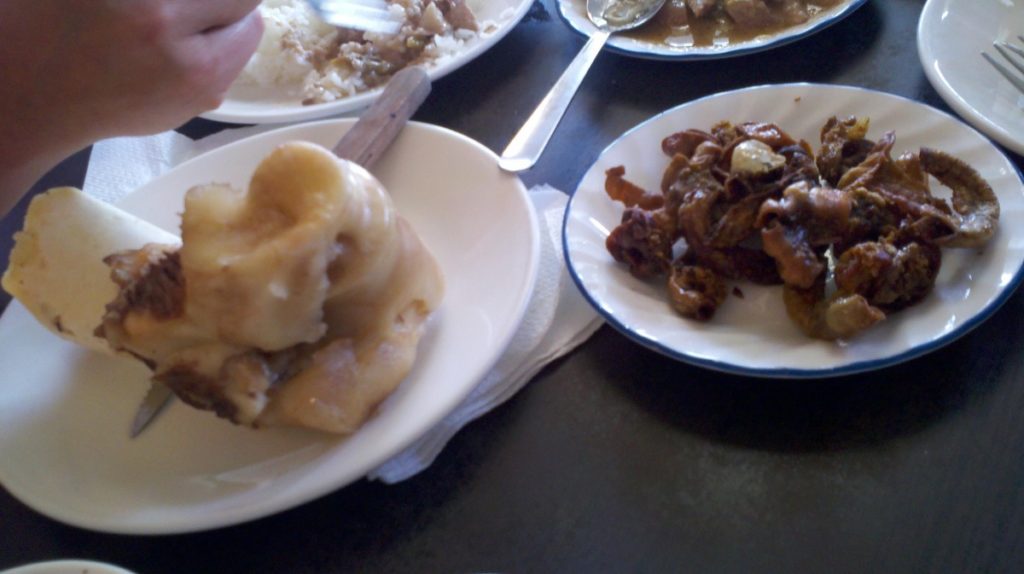 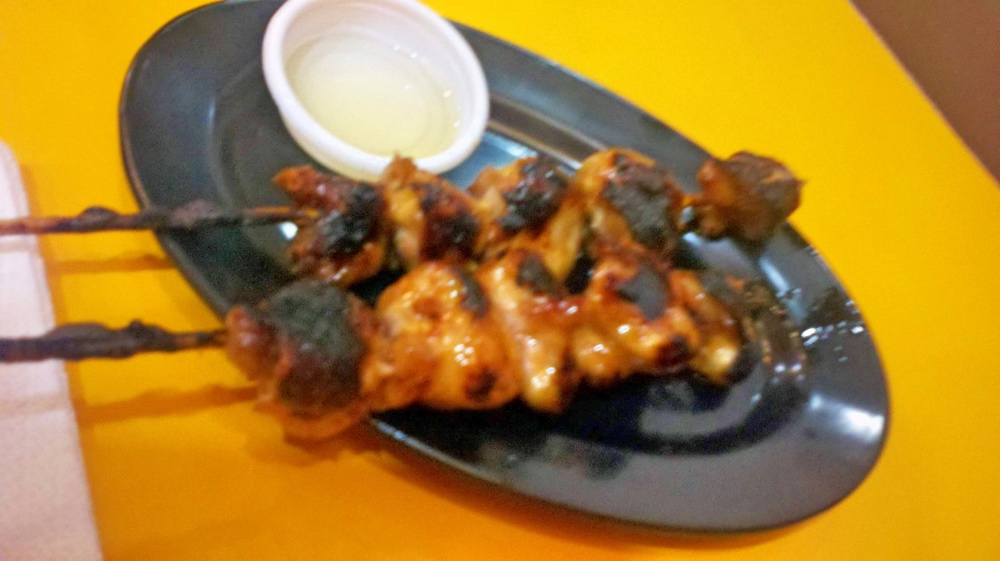 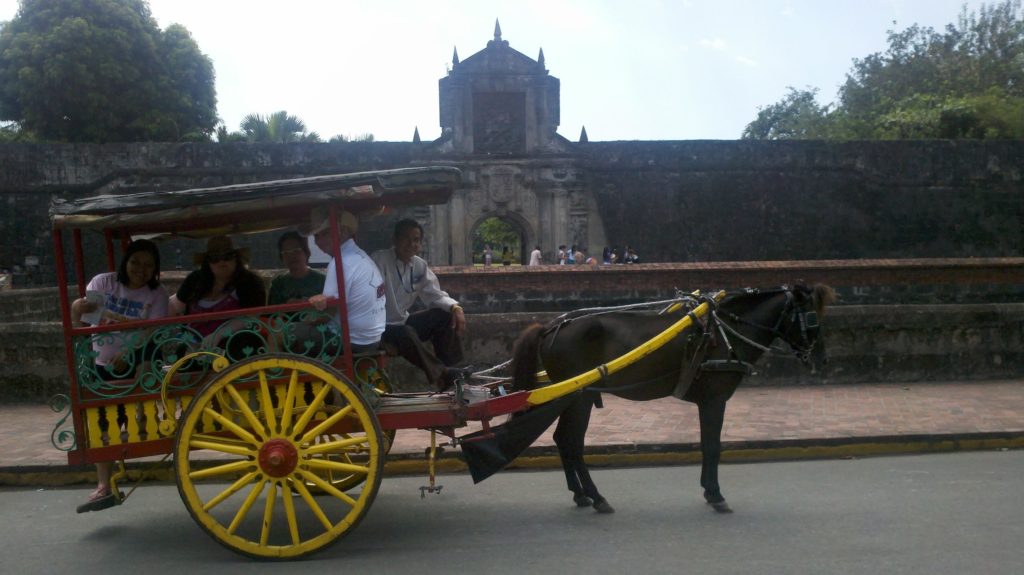 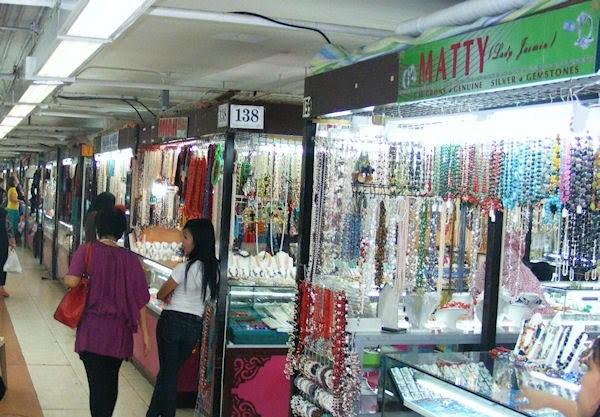 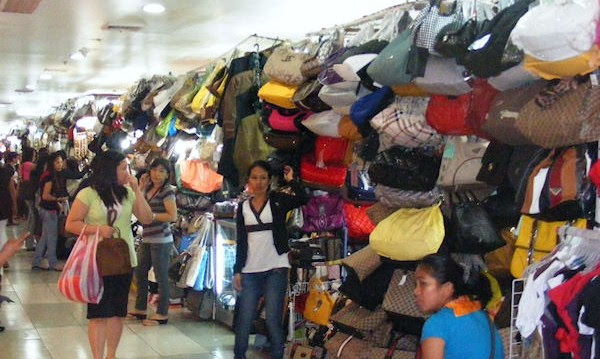 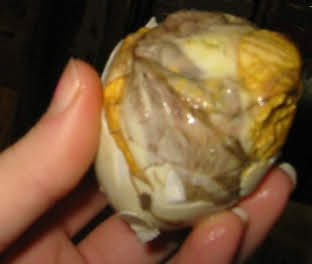