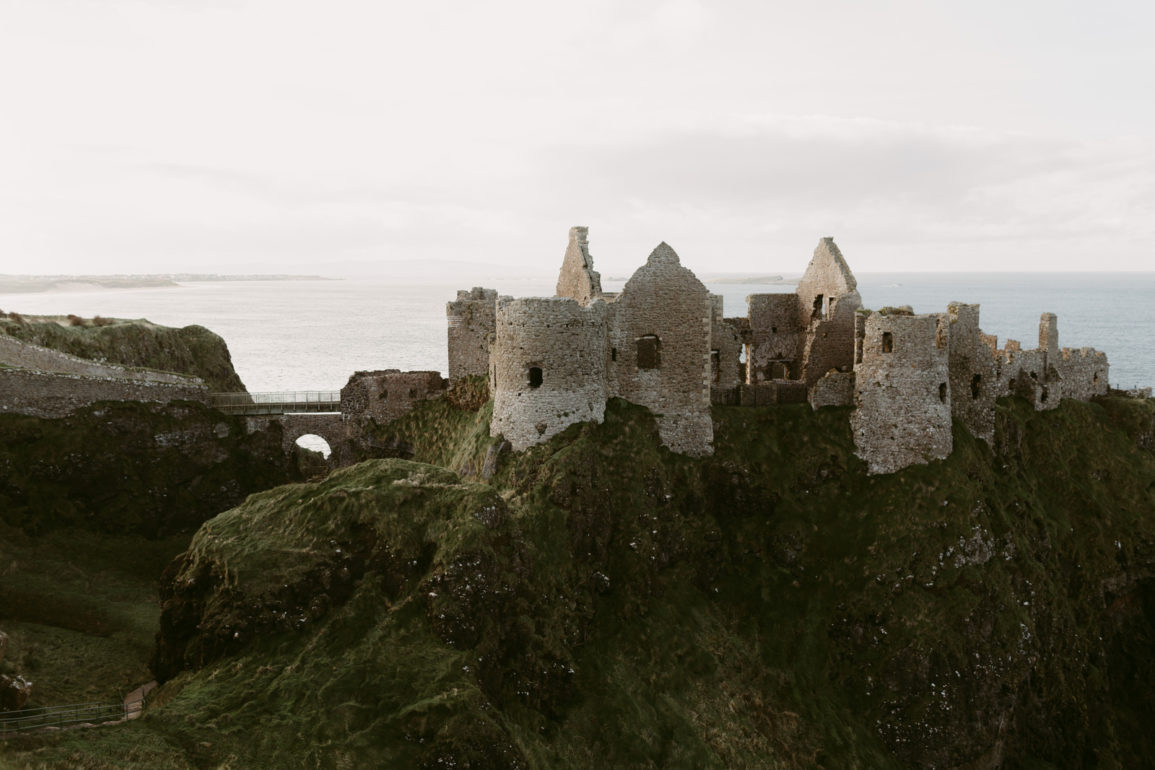 Irish Food, Fun Facts – Our Interview with the Local Ancient Order of Hibernians

As March approaches we are full of hope about spring and all of the green that we see sprouting in North Carolina, but nothing “says spring is here” more than the celebration of Saint Patrick’s Day. We had the opportunity to show up at O’Malley’s Pub in North Raleigh to a private party fundraiser that was being held for the Raleigh Saint Patrick’s Day parade. The parade is on its 38th year in Raleigh.

We interviewed members of the Saint Patrick Day Parade Committee and the Ancient Order of Hibernians. One thing we learned is yes, the Irish like to have fun, eat, and drink but they also are very serious about their culture and serving the community.

The Saint Patrick’s Parade Community works all year to raise funds to hold the parade, but money is only a part of what they do. There are hours and hours of planning and organizing that go into putting on a large event. We spoke with the Director of the Committee, Dianne Enright, about the parade along with George McEvoy who serves on the committee. George let us know that they desperately need volunteers for the parade. If you or anyone you know would like to be a Marshall at the parade and help to keep the parade route safe for the participants, please visit www.raleighstpats.org. There is a link for volunteers on the site.

Watch our interview below

The Ancient Order of Hibernians are the real deal. These Catholic men protected the priests and churches during attacks in Ireland and in the United States. The early Irish and Italians were not welcomed in the early days of the United States so the AOH, United States served as a way to welcome the Irish to the US. Today they remain a tight-knit group of Christians who believe in 3 Tenets: Friendship, Unity, and Christian Charity.

We first met Chris Cooke, the current North Carolina Ancient Order of Hibernian President, through mutual friends and quickly learned he walked his talk about fighting hunger in his community. His Irish folk band the Ewes Trees play locally and during various seasons they hold fundraisers for a Wilmington half-way house called The New Bern House. It is run by a wonderful woman named Sylvia from the Helping Hands Mission. The New Bern House is home for people who can not afford to pay rent and feed themselves. Chris explained that through their fundraiser they were able to provide in the month of November 50 turkeys and all the trimmings for this home to have a Thanksgiving meal.

YouTube does not allow us to replay the music due to copyright concerns, however, if you want to hear some traditional Irish folk music you can experience the Ewes Trees perform at Yacht Club Beverage House in Youngsville, NC on Sunday, March 15th or at Pat Murnane’s Irish Pub on March 17th. Come ready to clap, stomp and sing along! This is a good time kind of band!

During our interview, we learned about Irish food, the biggest topic was soda bread! It is no wonder since we met the reigning Irish Soda Bread champion for Wake County, Stephen Sullivan. We did learn some secrets about making a nicely browned Shepherd’s Pie, apparently, it is cheese. I have been playing with Shepherd’s Pie recipes and will be also be posting the ones I like the best in this March issue. Chris urges us to try other Irish food as well like the two styles of Boxty made from leftover mashed potato and shredded potato. One of the Boxty styles is like a pattie and the other a pancake that can be rolled like a crepe. Oh yum, I am thinking a potato crepe with a yummy filling is in my future! Watch for that recipe soon in our LoveofFoodNCGroup on Facebook, We would love to have you join us there

However it is that you choose to celebrate the coming of spring in March, please remember to think of others in need, volunteer in your community and have some fun!