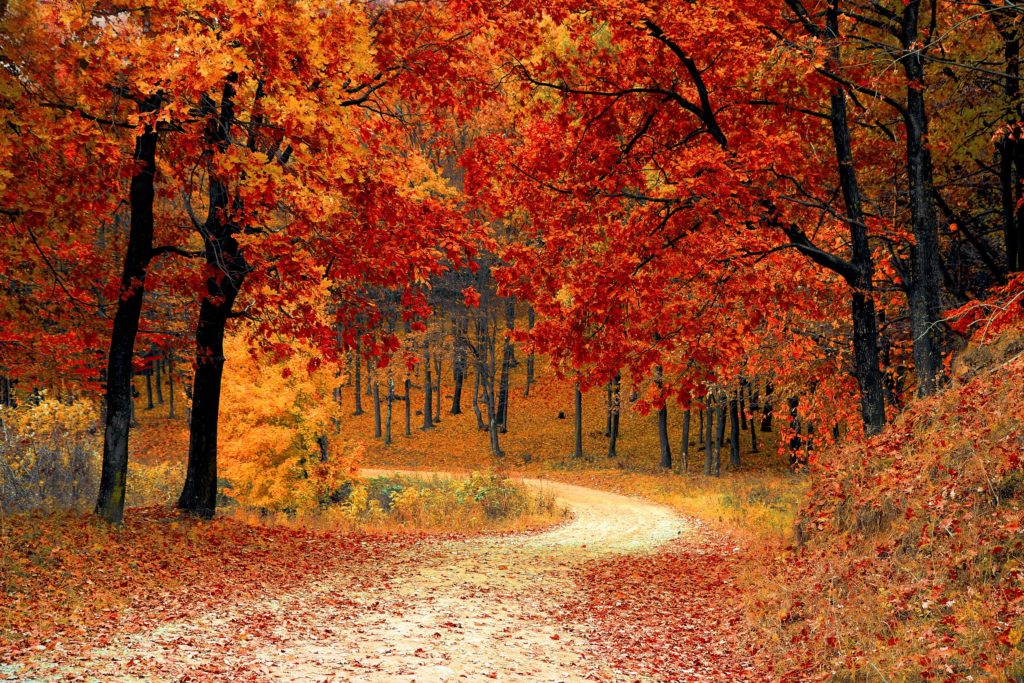 It is officially Fall and we are so excited to bring you some of Autumn’s best recipes!

We are kicking off the fall season with a brunch inspired French Toast Bake recipe because what is better than inviting some of your friends over to enjoy a late morning breakfast treat? What makes it even better is we’re making it with pumpkin and those wonderful fall spices that everyone is clamoring for in September.

Speaking of that, I recently learned that Starbucks started this whole pumpkin spice craze. It is rumored that in order to get ahead of their competitors that they start previewing their fall inspired drinks as early as August.

So why is cinnamon, nutmeg and, ginger so popular?

It could be the way it warms us when we are feeling a bit cold from the Autumn weather. Similar to the way that a hot cup of cocoa does in the winter time after a long day of skiing or just being outside building a snowman.

Some attribute the whole pumpkin spice craze to the health benefits not only of the fiber-rich pumpkin itself but of the earthy spices that accompany it. We as a society seek out natural ways to add those foods rich with antioxidants and nutrients that replenish our cells. Why not add in cinnamon, turmeric,  nutmeg, ginger, star anise, clove and, allspice?

Even though many recipes call for it and I have used it, this spice that has been around in our mother’s kitchen cabinet is one that has always baffled me as to what exactly allspice is? I assumed it was a blend of spices but I could not have been more wrong. According to my research, this spice actually comes from a berry that is grown from the Pimenta tree. This tree is native to Mexico and was discovered by Spanish explorers who mistook the berries with peppercorns. This lovely little spice can add zip to banana bread, acorn squash or even a cream-of-carrot soup. Look for these recipes on our site this fall.

This fall featured recipe for the Pumpkin French Toast Bake will make its appearance on my next brunch buffet. It can be prepared in advance and baked just before my guests arrive, filling my home with all those wonderful fall aromas. I can’t wait! 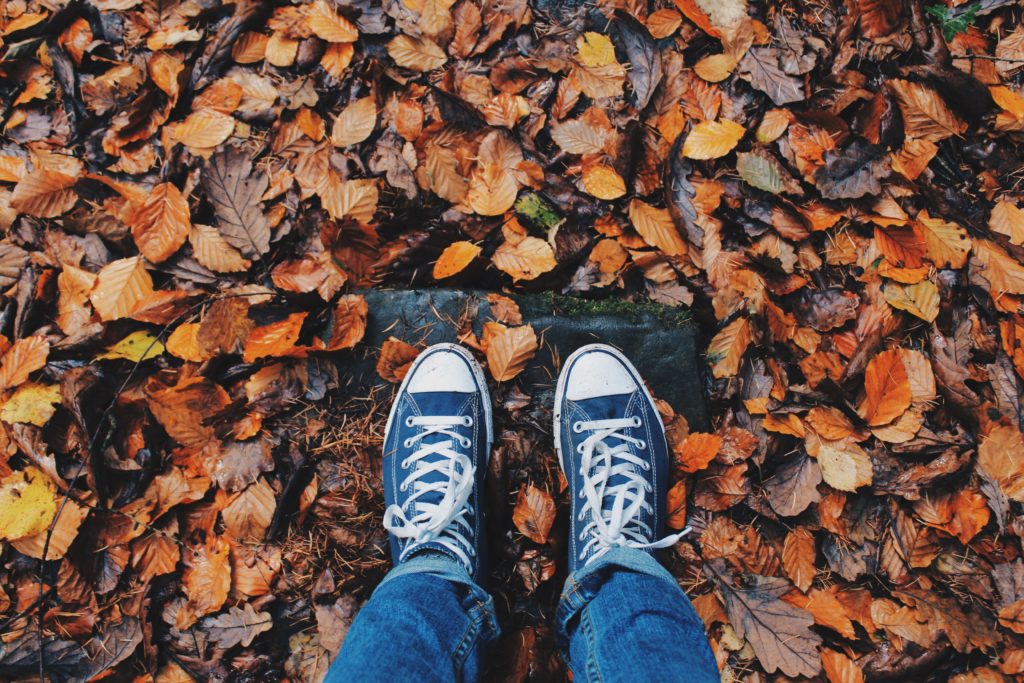 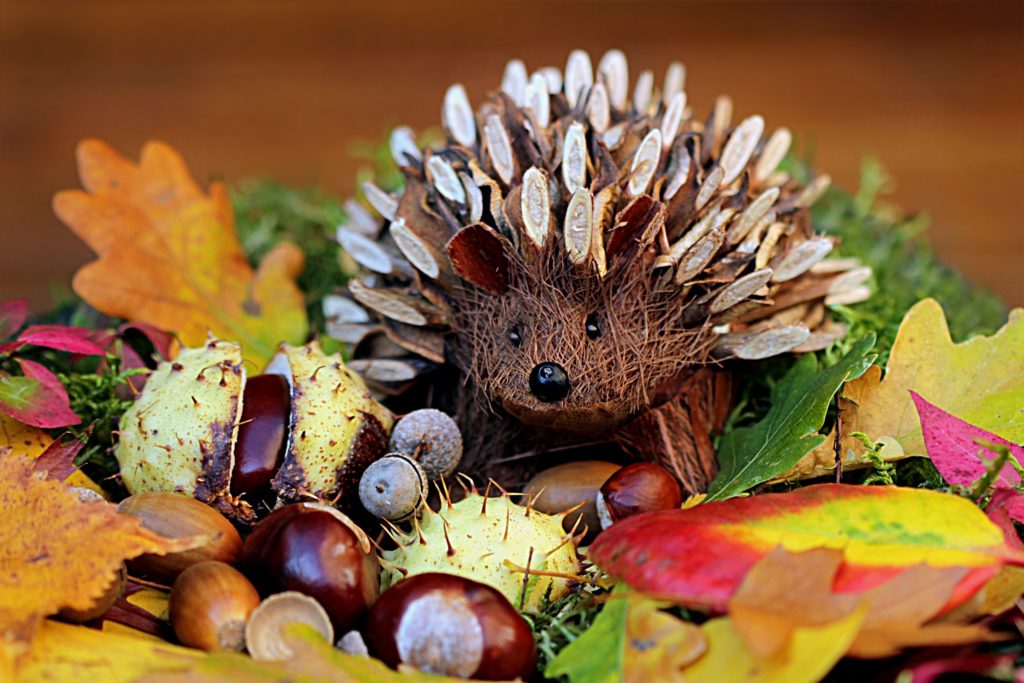 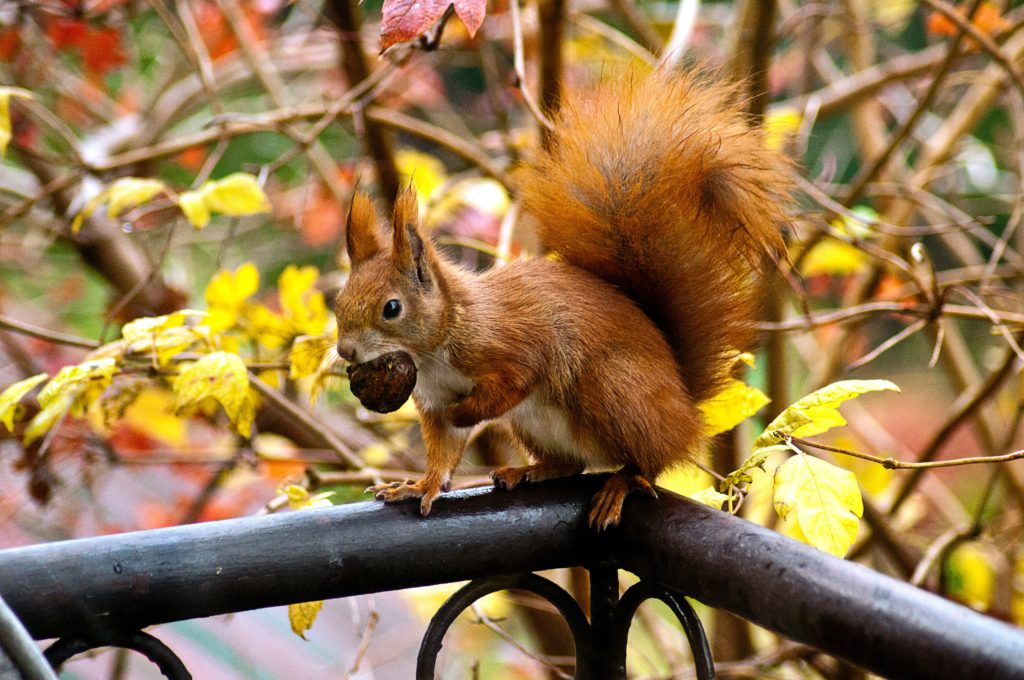 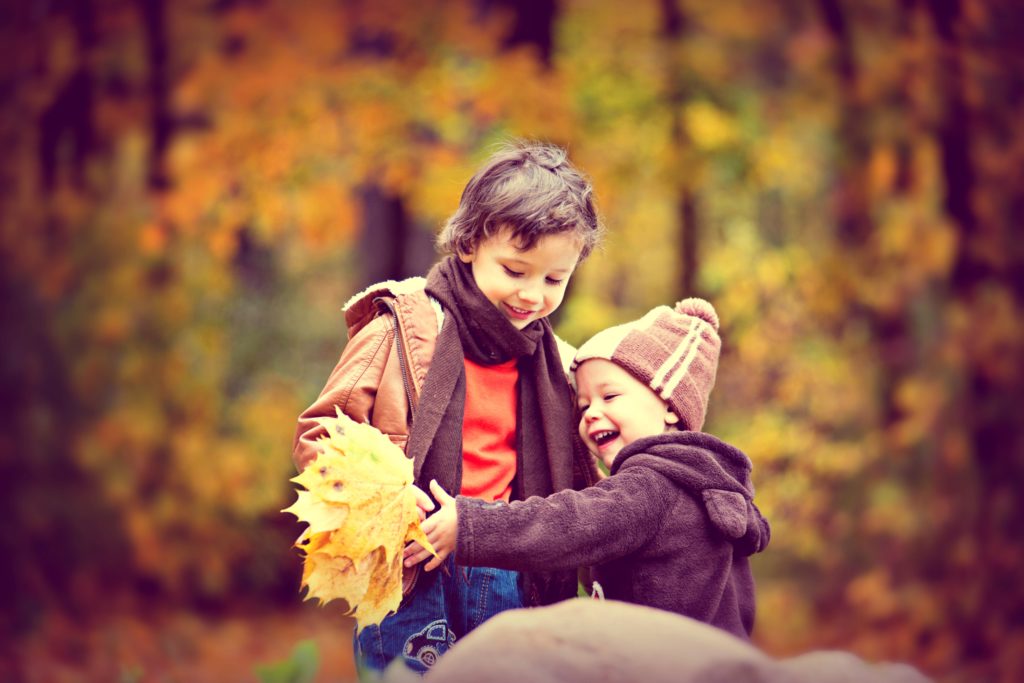 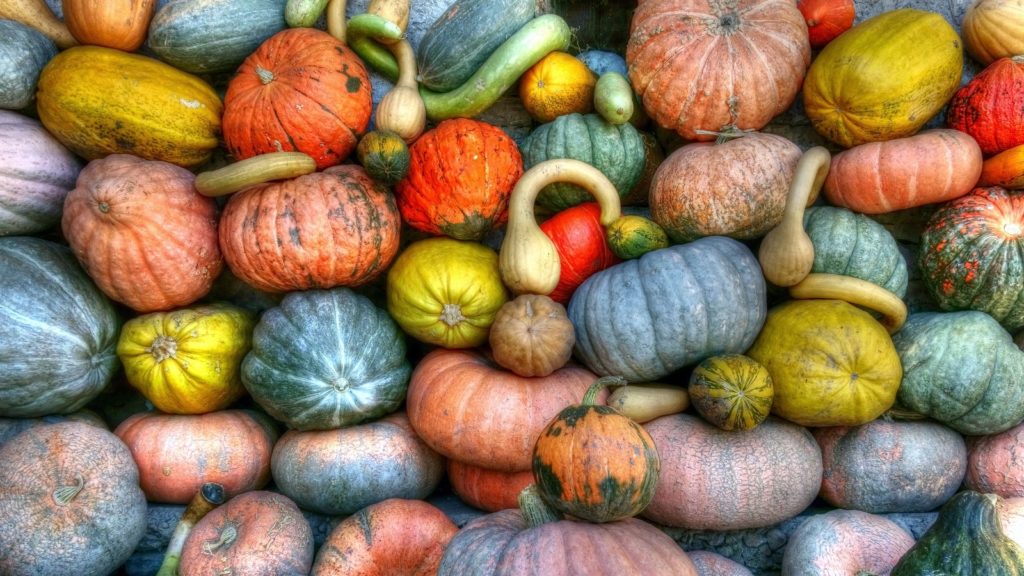 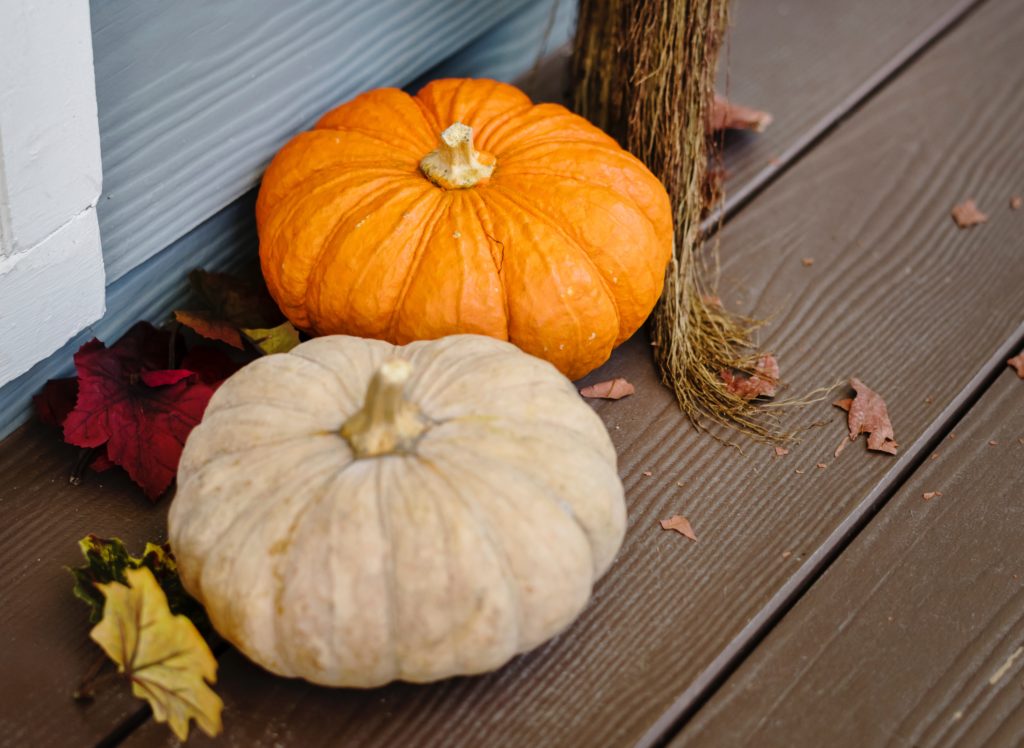 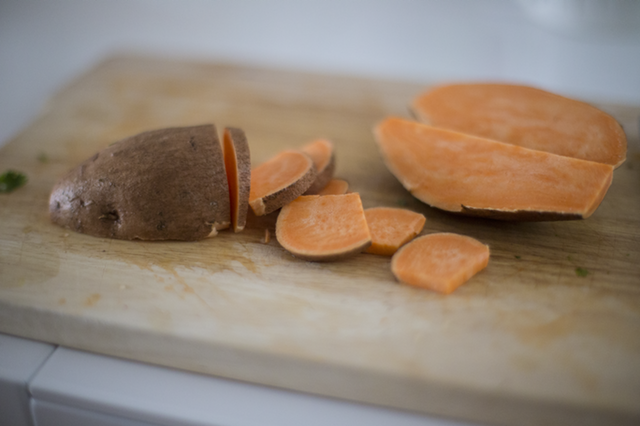 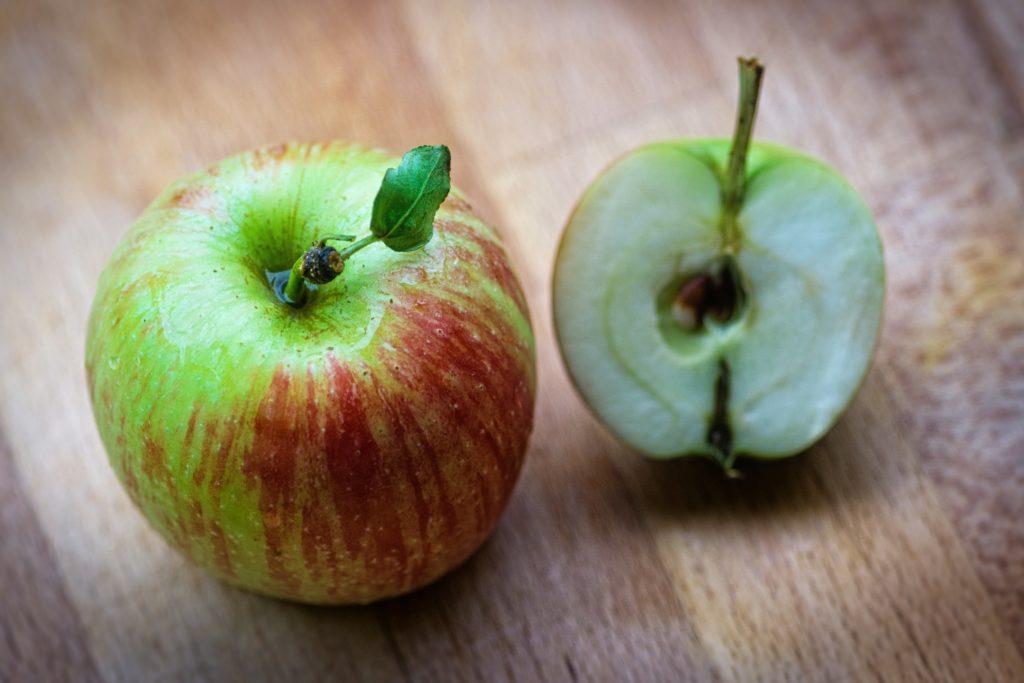 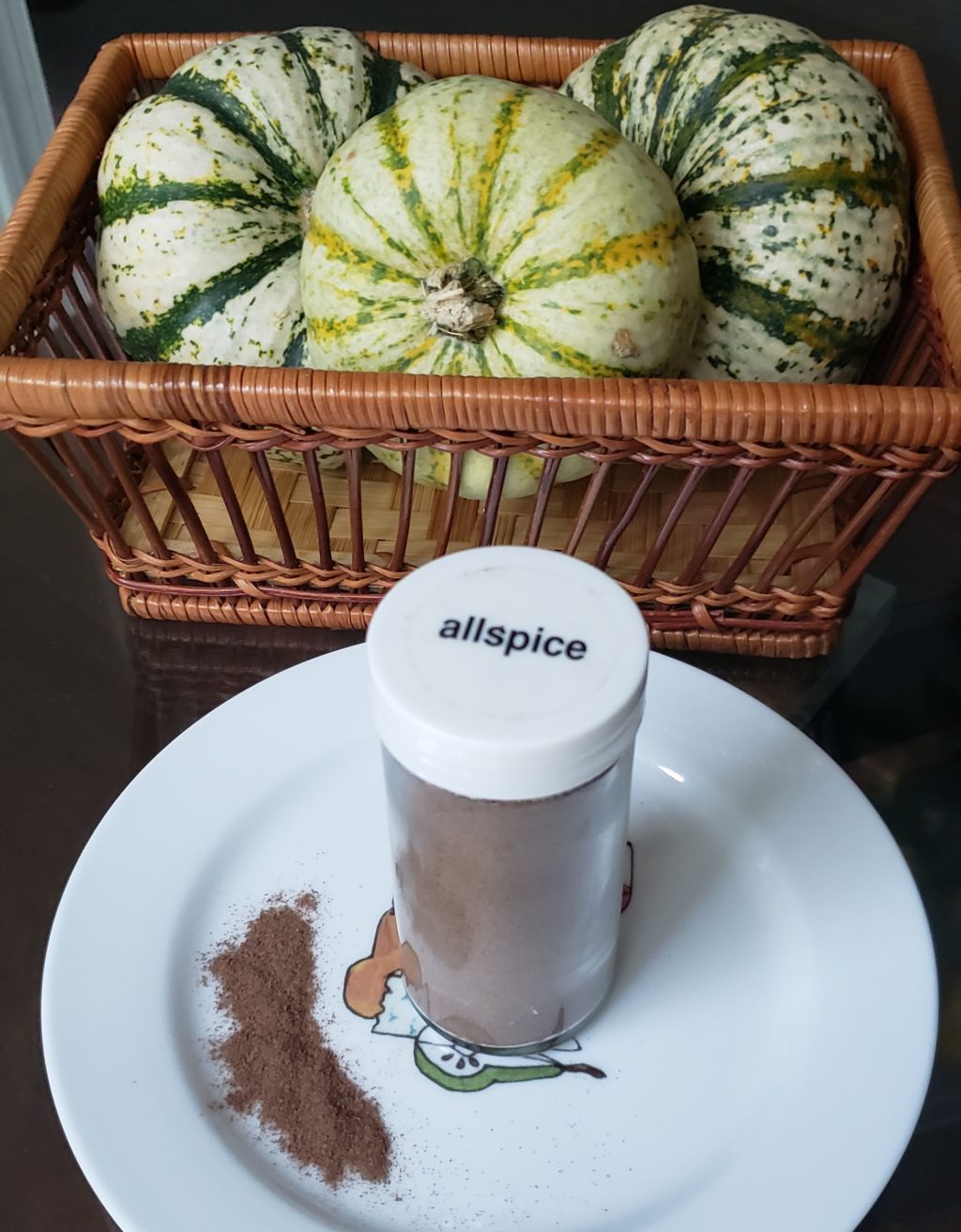