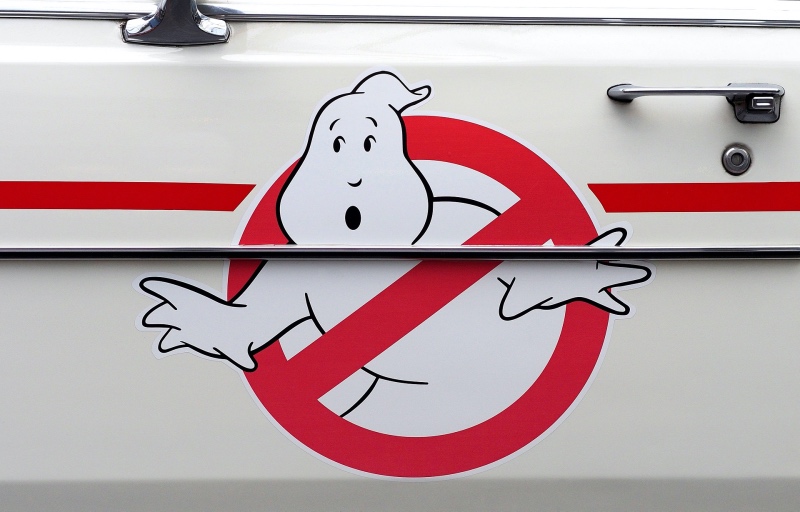 I Ain’t Afraid Of No Ghost

Not to worry, the kitchens are not really haunted. They are commercial kitchens already residing in established restaurants that are being leased to other businesses. This new concept brought on by Covid-19 allows a totally separate food business the opportunity to create meals to be offered for off-premise consumption. In other words, meals delivered by the big food services we all know-DoorDash and UberEats. If this trend continues it could be a huge win for the many local independent chefs in the North Carolina area.

Many of our local chefs do not work in restaurants rather they make a living by offering private dinner parties, cooking classes, or catering small events. These chefs have recently found their incomes reduced or completely slashed because of the pandemic. It all comes down to the fact that people are just not entertaining outside of their immediate families.

Many independent chefs would like to offer an alternative means of selling their creations such as meal prep kits, hot food to go, and other food items. Many of these talented culinary experts whip up amazing sauces, salsas, and baked goods. Herein lies the rub, no pun intended. The food industry as we know is highly regulated and for good reason. Foodborne illness is nothing to fool around with. If you have ever had food poisoning you will certainly be a fan of this oversight.

The state of North Carolina is one of the states who take food safety quite seriously. In order for anyone to sell their food items, the state and county governments require that the food is prepared only in certified cooking facilities. Once a facility has been approved for safe food preparation it is inspected on a regular basis. Sounds simple right?

Getting a home kitchen certified in Raleigh for takeout meals is impossible as our laws only allow for the sale of certain categories of baked and canned goods coming from a home kitchen. See the chart below provided by the North Carolina Department of Agriculture and Consumer Services. The law states that you can not have a pet in the home and many other deterring factors. If the chef had a pet or wanted to provide any food options that fell outside the scope of the approved list, they would have to seek another option.

What are the Options?

There are a handful of commissary models spattered throughout the state similar to the ones we can see in the photo below courtesy of The Kitchen Archive. The first Kitchen Archive space was opened by Will Pettis in Durham due to the need for resources to supply his food truck. He since opened a second location in downtown Raleigh. We tried to find a recent post from The Kitchen Archive (during Covid-19) but were unable to locate one, however, we did confirm that at least some of their tenants are churning out food from somewhere. Tenants like Hale Yeah Kitchen and Oink & Moo by Two Brothers have been seen all over the Triangle.

The commissary models were originally structured to accommodate the food truck industry, as was the case of the owner of The Kitchen Archive. We are told that the Durham location still has mostly food truck tenants. The cost for the independent chefs to function in most commissaries has to be passed along to the consumer. Cost is not the only obstacle, food must be also transported. Some chefs who use these types of facilities are able to capitalize on the delivery services like Uber Eats and Grub Hub to pick up meals and bring them directly to the consumer. This solves a logistics issue but also cuts into the profit of the chef.

The idea that these talented chefs may be able to approach current restaurant owners to be part of a ghost kitchen concept makes me feel more hopeful for their future. The independent restaurant owners have been slow to adopt this type of arrangement in the past, however with the big chains offering the model to players in the takeout space like Door Dash, it is only a matter of time for the small local mom and pops with brick and mortar kitchen spaces to follow suit. To date, the ghost restaurant concept seems to be being adopted and may even be swallowed up by the big brands.

Is This a Passing Trend?

Not according to Technomic, a leader in the food industry analytics. This trend that was started during the Pandemic with the needs of consumers to order food at home and the restaurants need to capture declining profits is here to stay. Here are their numbers: sales via ghost restaurants from 300 facilities in the United States will rise by a projected 25% each year for the next 5 years.

How Does it Work?

Is This Available in North Carolina?

It sure is. I was scrolling through my Facebook feed this morning when I saw someone in one of the local Louisburg Community Information Group broadcasting that they would be serving up wings out of Chili’s kitchen. They stated that they would be selling their own food prepared in Chili’s Kitchen facility. This is not food made by Chili’s it is food made by ITS JUST WINGS. Here is the catch; it can only be accessed through DoorDash. A little further research into ITS JUST WINGS showed me that it is in fact another Brinker owned concept. (The same people who own Chilis). This substantiated the above information by Uber Eats that says it benefits the restaurant owner to be able to introduce a new concept without having to open a whole new brick and mortar location.

What exactly the future holds for the food industry is anyone’s guess, however we do know one thing; people love to eat. The need for delicious food to be prepared, shared, and delivered is here to stay. We can benefit from the teaching and tastes of the many local chefs right here in Raleigh, North Carolina.