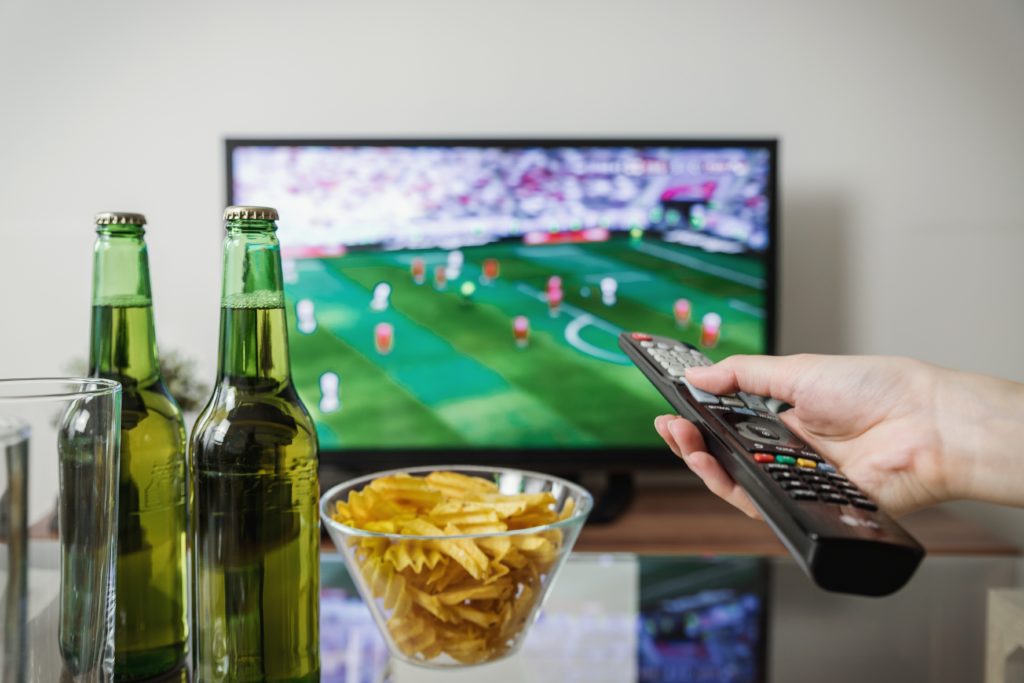 Sunday Is For Football

Once the NFL draft happens in April, the countdown is on in my house. We have to complete any lingering household projects before the start of football preseason.

August through February every Sunday in my house consists of football, more football and food!

Being from New England we are all die-hard Patriots (“Pats” as we call them) fans, however my significant other is a Washington Redskins fan (we pity him). Overall we both take our football very serious but it’s good rival fun.

Sunday is completely planned out around the Patriots game schedule. We usually have the prime time game and its played on every local channel. In the event that something more important came up (would have to be life or death) we could always record the game and watch it later. The problem with that is somehow you would find out the final score and game highlights just by listening to the radio or overhearing someone else’s conversation in a store… so home is where you will find us usually during the “Pats” game glued and yelling at the TV.

On any Patriot’s Game Day Sunday, I can usually expect to have family/friends drop in for at least half of the game.

We share some game plays and there is always something to munch on. But you just can’t have your standard chips and store-bought dips for this crew, that will not fly in my house. These are the typical things I could make on any given “football Sunday”

Regardless of whether you are a Patriots fan or not, this menu does not discriminate.

We have been known to cook even for the Redskins game. So whatever your favorite team is, get your game on and enjoy! 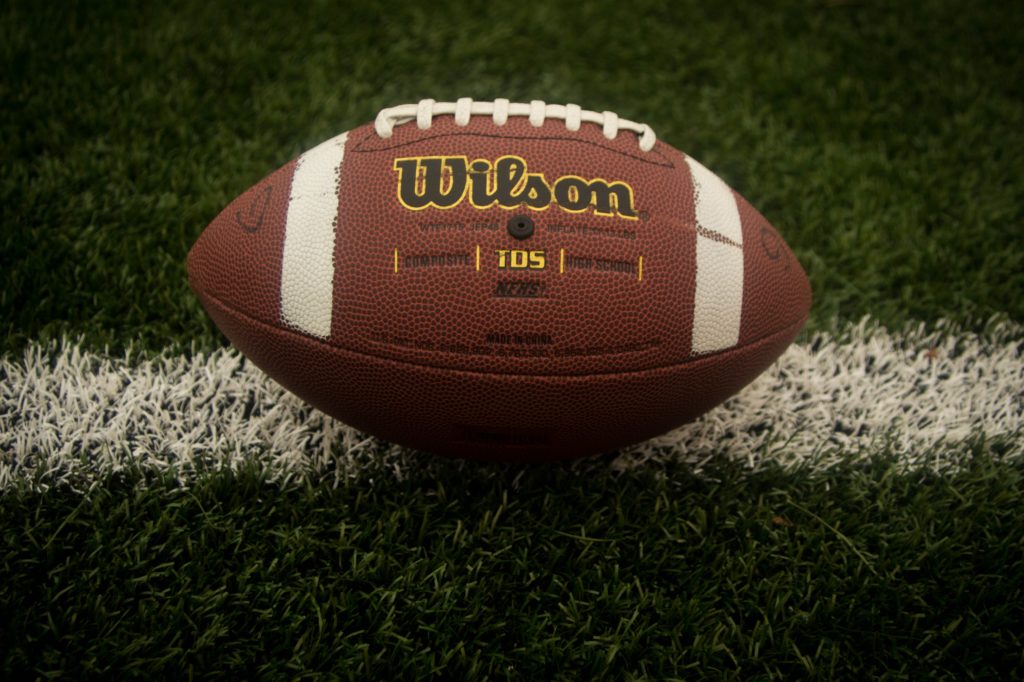 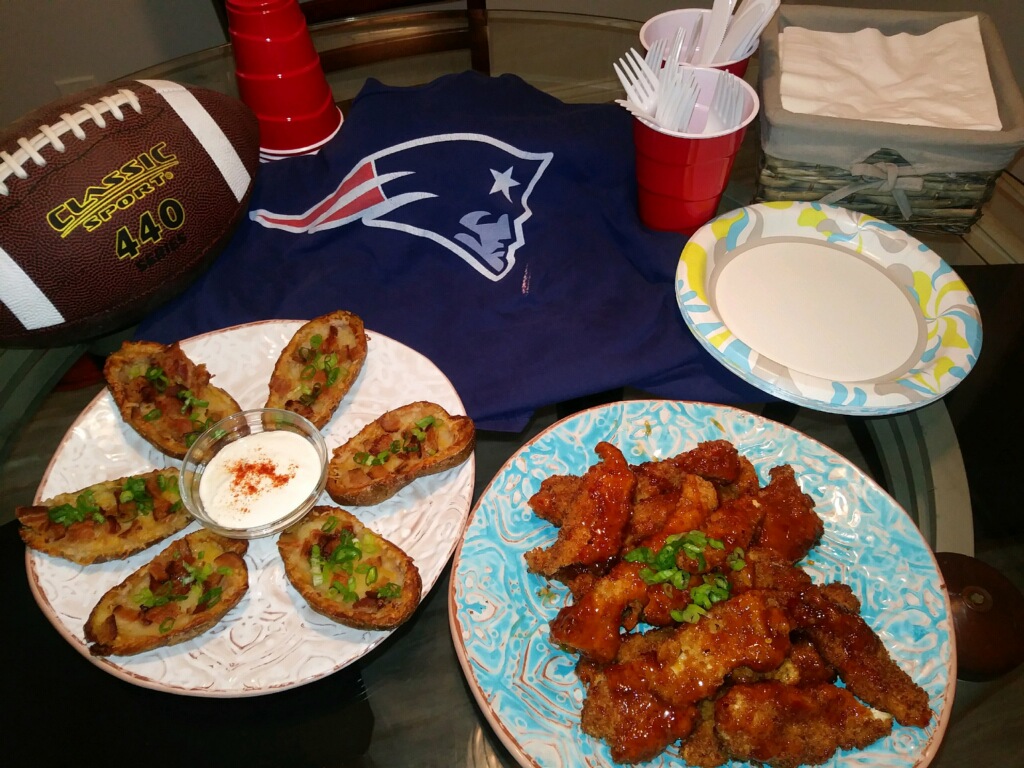